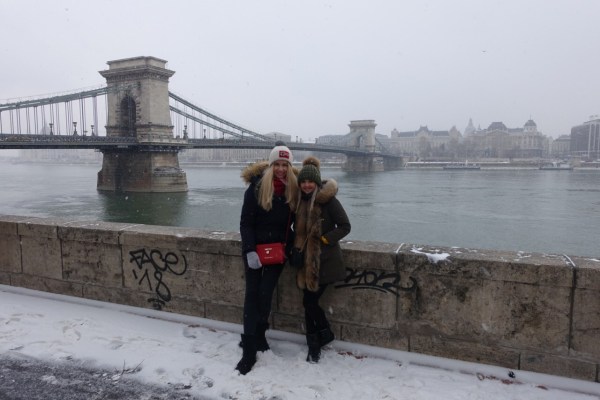 a few weeks ago I was in my first holiday this year. This time I have choose the city trip to Budapest. The plan was to meet there with my BFF from Moldova

So we could see each other again and explore something new

A taxi costs about 25 euros for one direction.

In itself, Budapest was very nice, but also very cold. Much, much colder than in Germany, so we had to wrap up well

Budapest divides into two sides – the Buda west of the Danube and the Pest on east. The main attraction of Budapest is actually the Danube river, but unfortunately we could not enjoy the river at the coast, because it was even colder and windier at the water

We lived on Pest side near Budapest Eye. On the Pest side there are many different pubs, restaurants and shops. We spent almost all the time there, because it was just too cold outside. The traditional Hungarian food I didn’t liked, it was more like home cooking tasted. A little shopping was there too, but nothing special

I got a few things by Tezenis, Osho and Pylones

It was the stuff we do not have in Hanover

Of course, we also made a detour to the main attractions – The Castle, the Parliament, the State Opera, the St. Stephen’s Basilica, the West Railway Station

All sights we have reached by the foot, and have never used public transport

And of course we talked, talked and talked all the time! 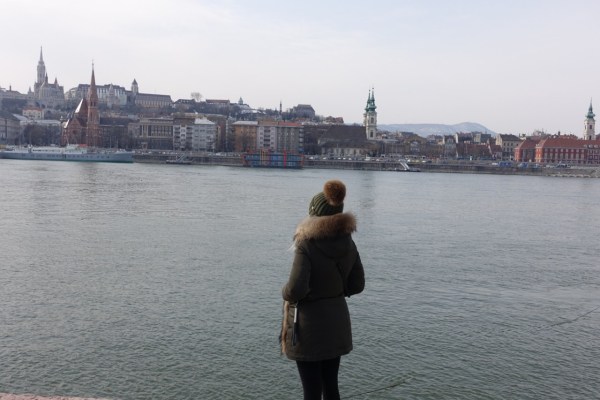 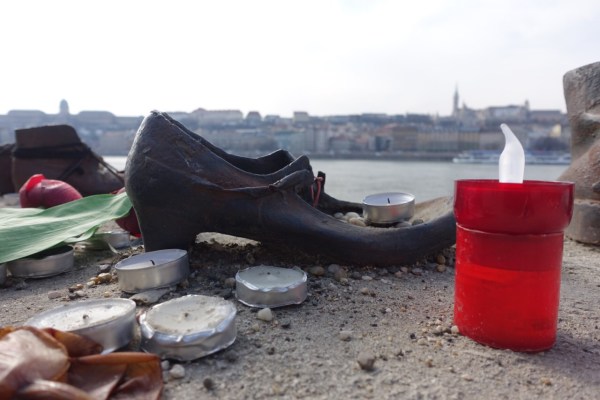 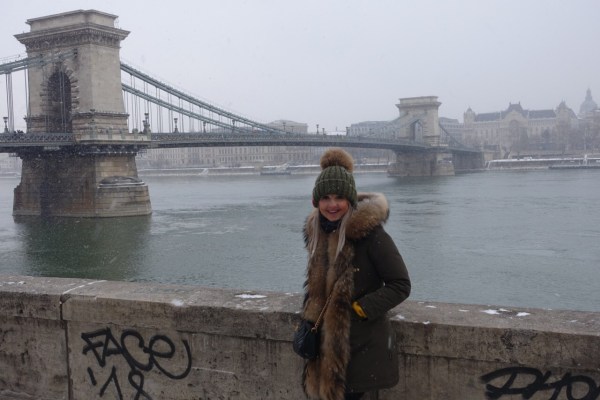 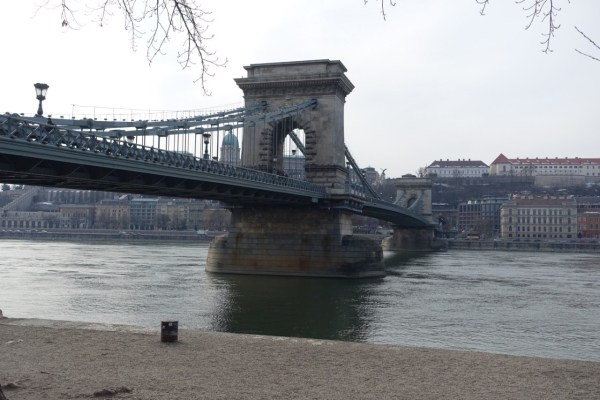 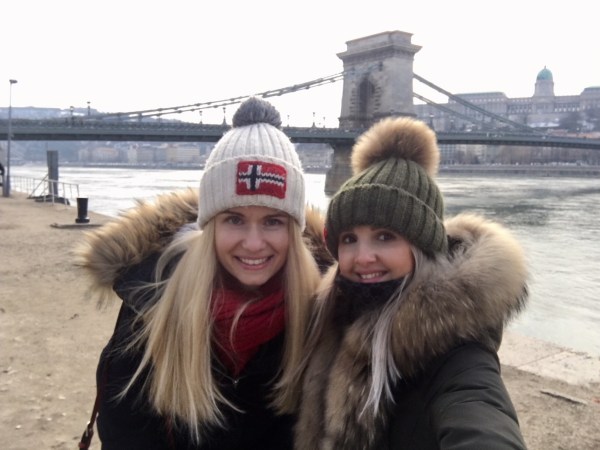 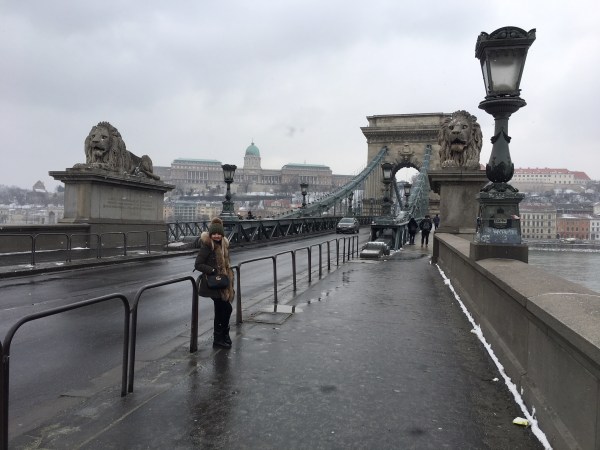 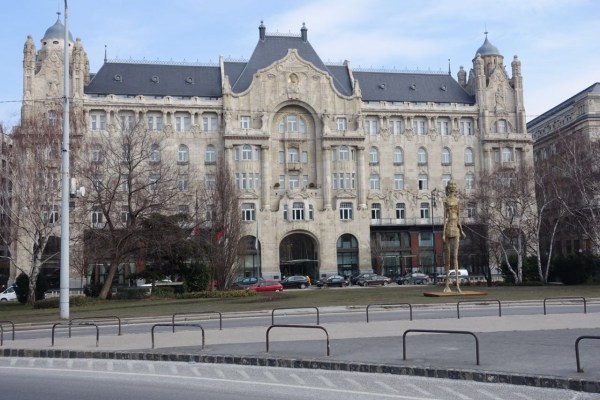 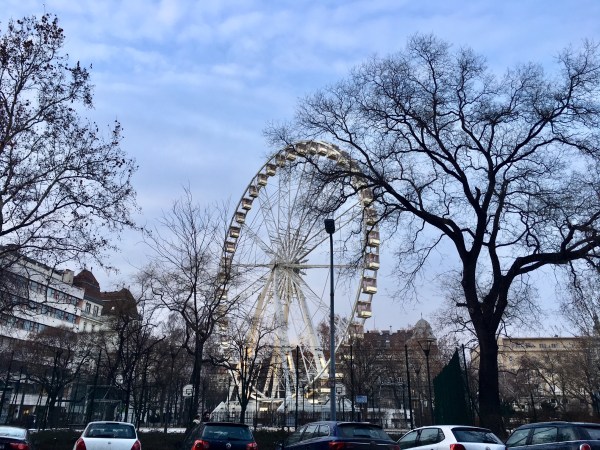 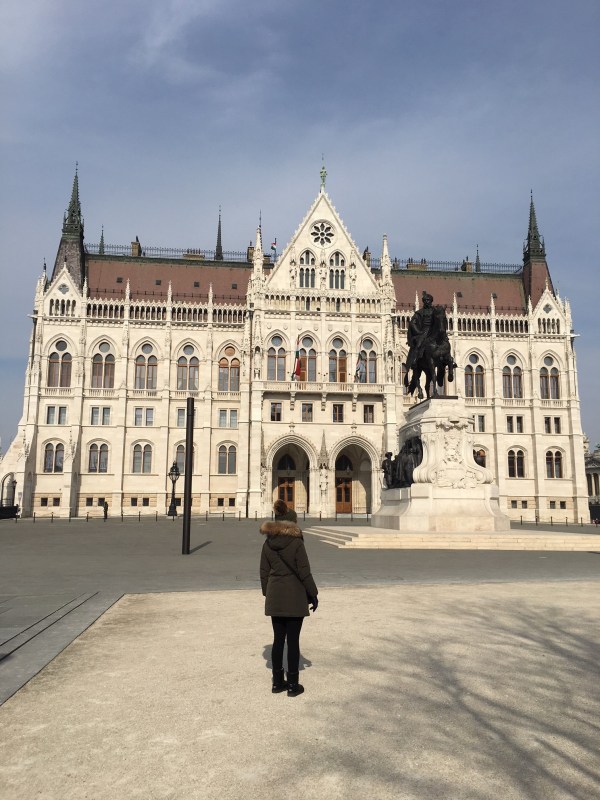 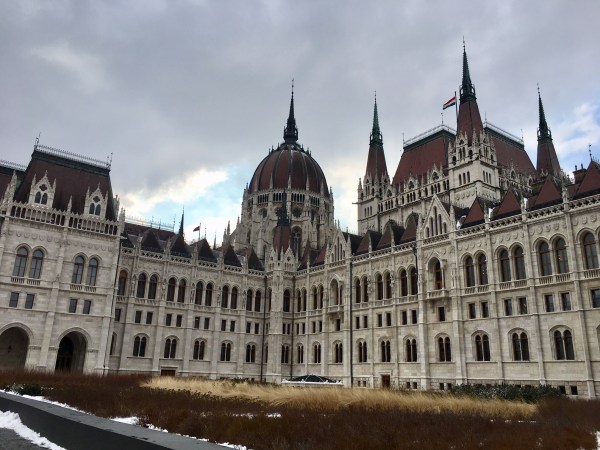 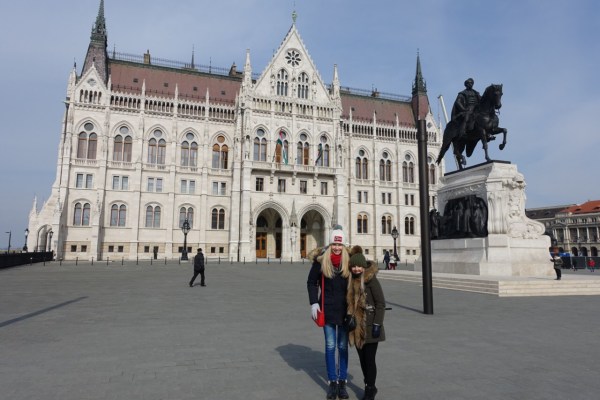 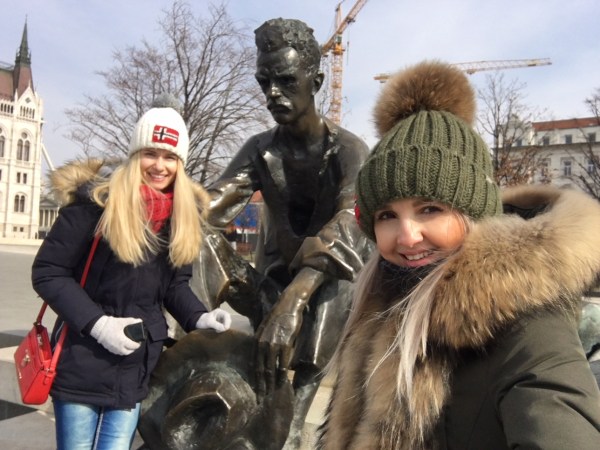 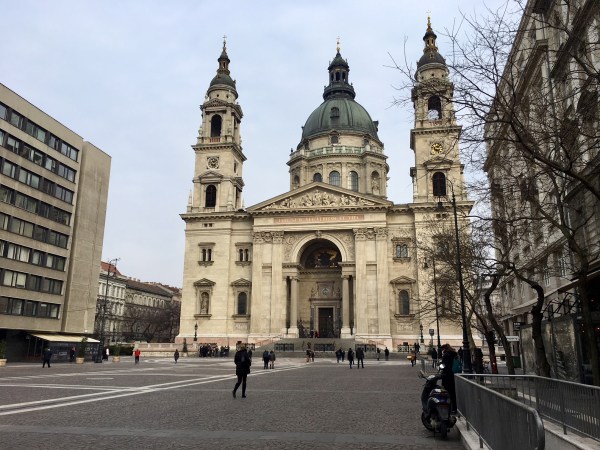 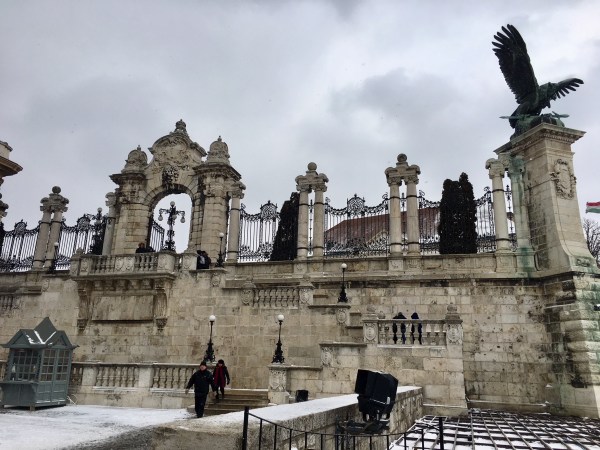 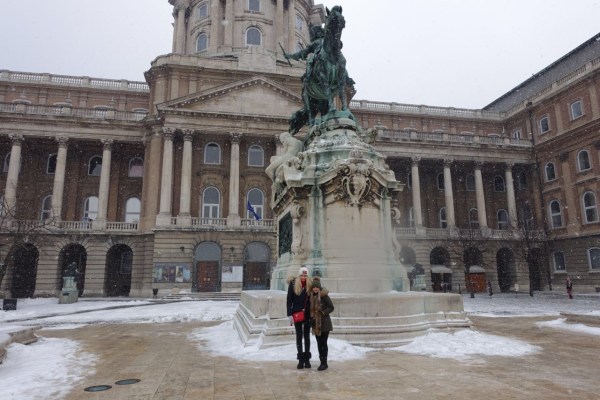 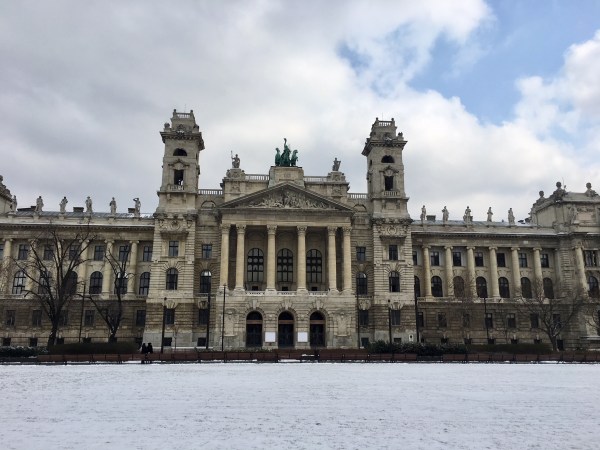 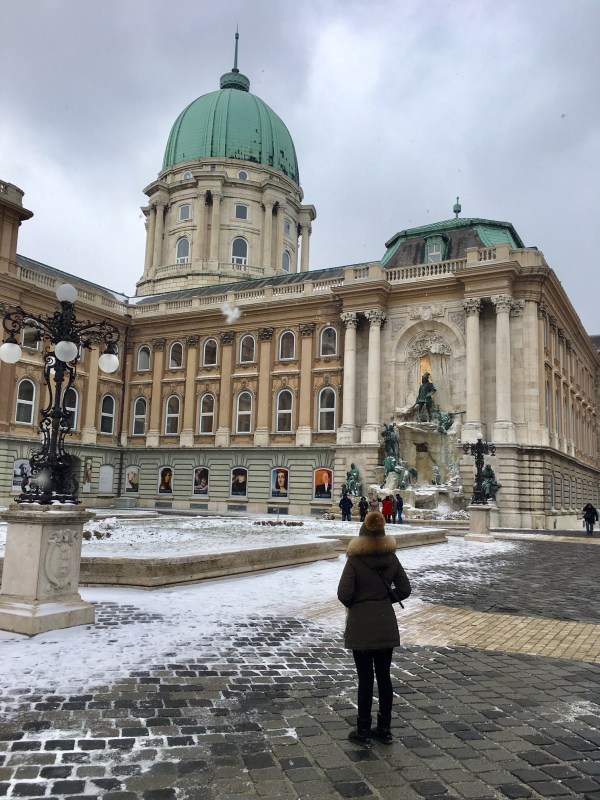 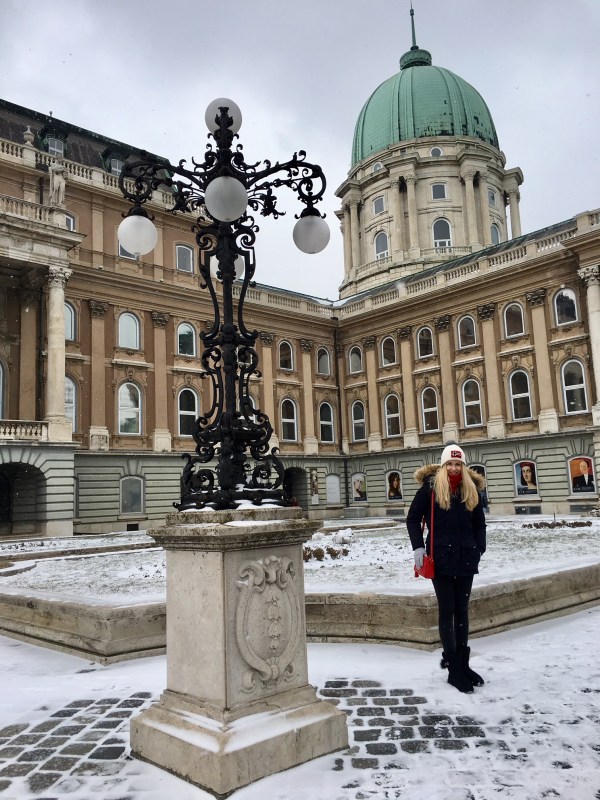 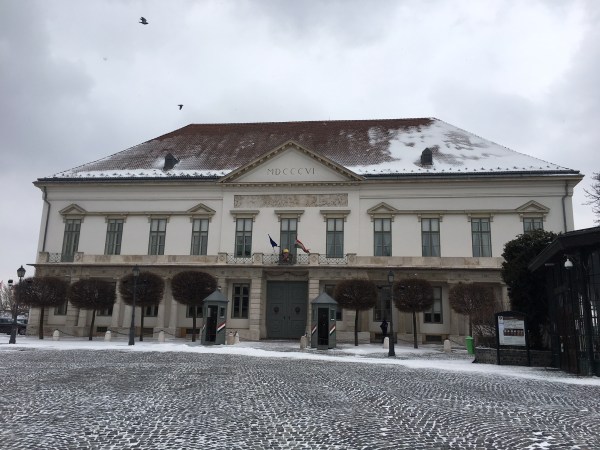 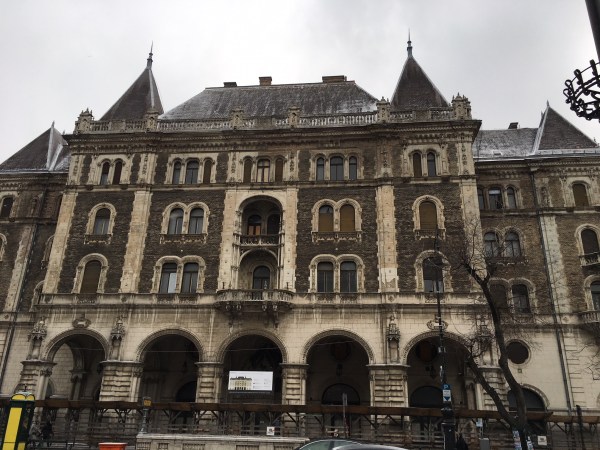 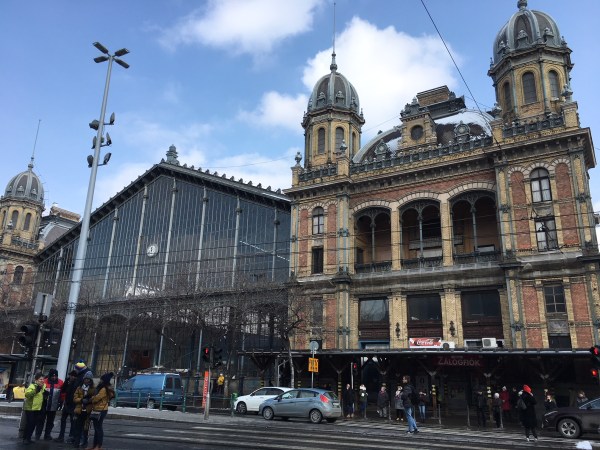 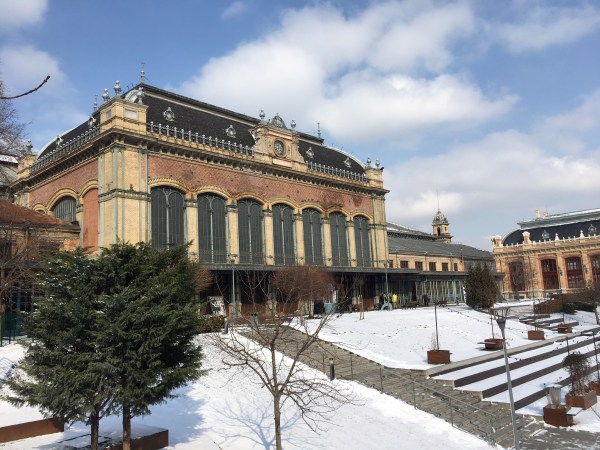 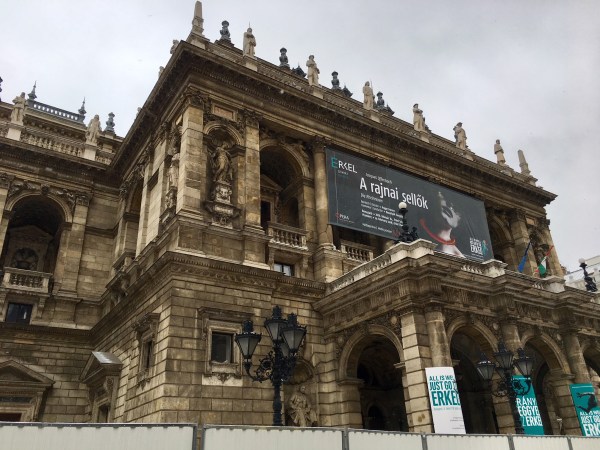