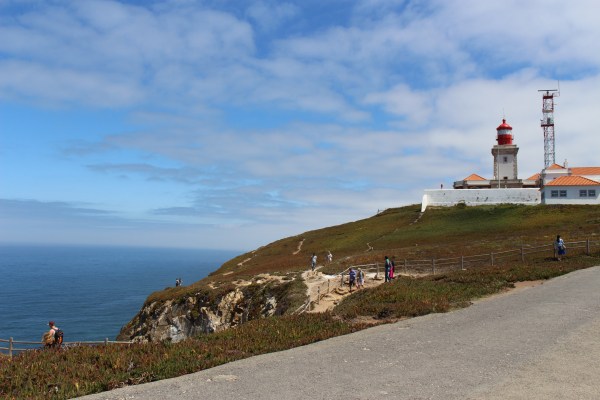 as you know I was in Lisbon recently. After I did explor Lisbon for 3 days, became was a little bit bored and got into mood for beach & sea. So we decided for at short trip to the coast and the region of Lisbon.

Lisbon is not located directly at the sea, but at the delta of the river Tejo. The Atlantic coast is only half an hour away by car, so you barely have left the streets of Lisbon and reach the first beaches on the Atlantic Ocean. My first stop was in Cascais, a traditional seaside resort with marina and town beaches – a sweet town, but I didn’t feel the atmosphere of bygone royal times so much. So we continued out trip and drove to Coba da Roca – the westernmost point of Europe. A breathtaking cliff. A few kilometers further we took a short hike through the cliffs – what an adventure! But the effort was worth it …. do you agree? I strongly recommend strong footwear – sandals are not suitable on this tour

In the afternoon we went to Sintra – because we had only little time we visited only Quinta da Regaleira and the old town of Sintra. Sintra has long been a popular summer residence of the Portuguese royal family – so there are really many villas, palaces and castles to discover – adorable – like a fairy tale.

On the way back we stopped again in Cascais, and at the end of an exciting day it presented itself a little nicer 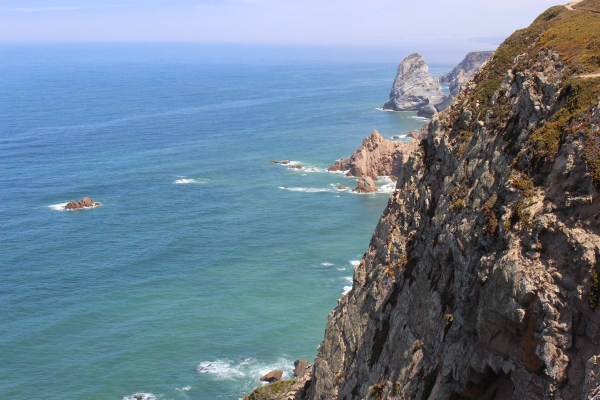 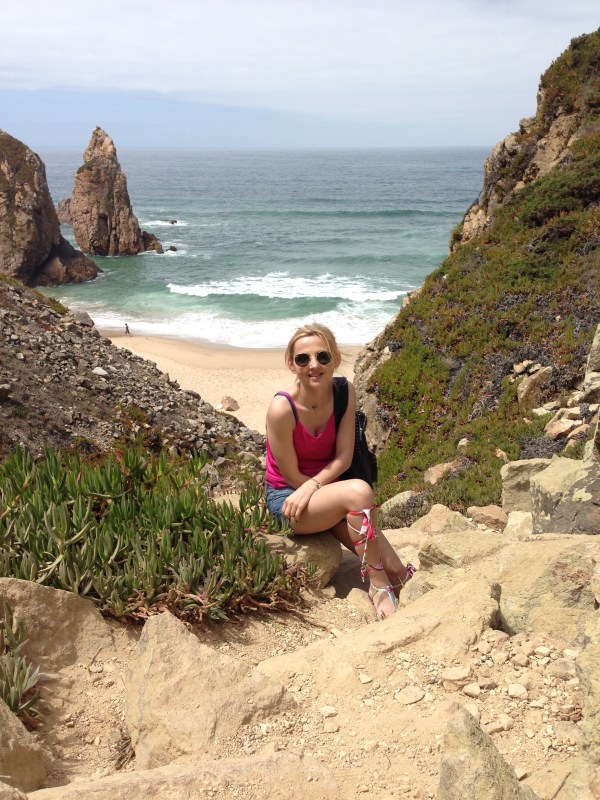 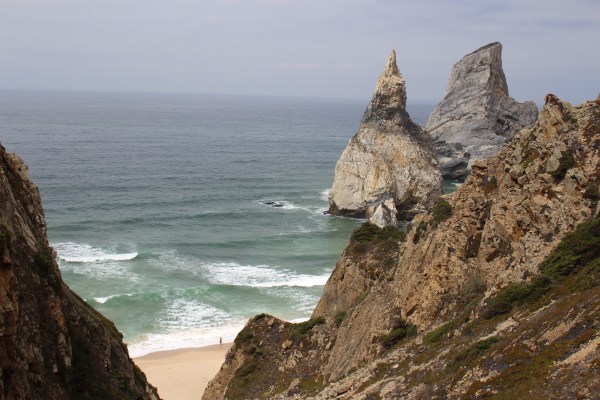 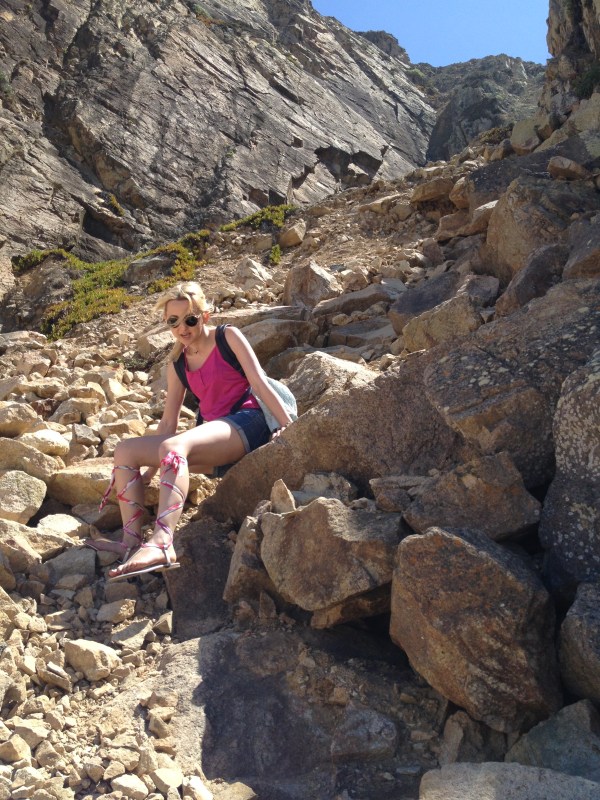 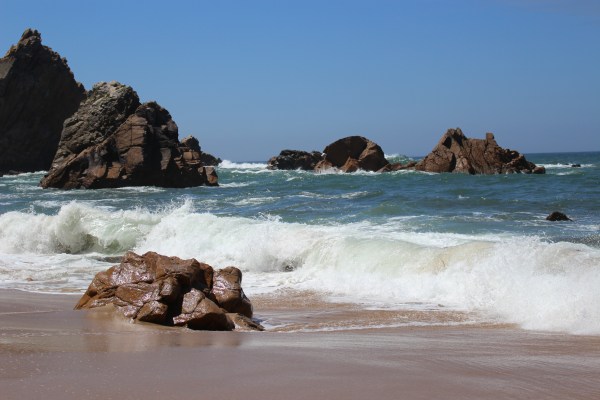 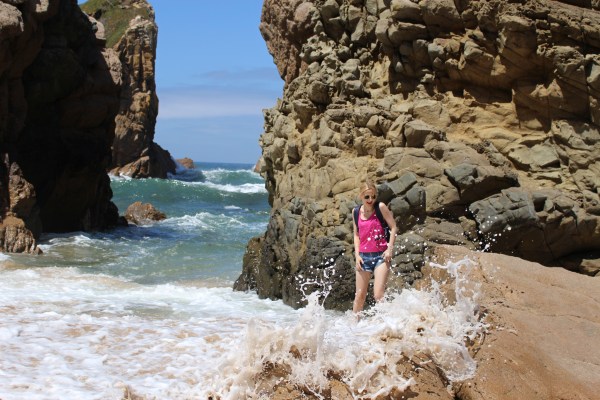 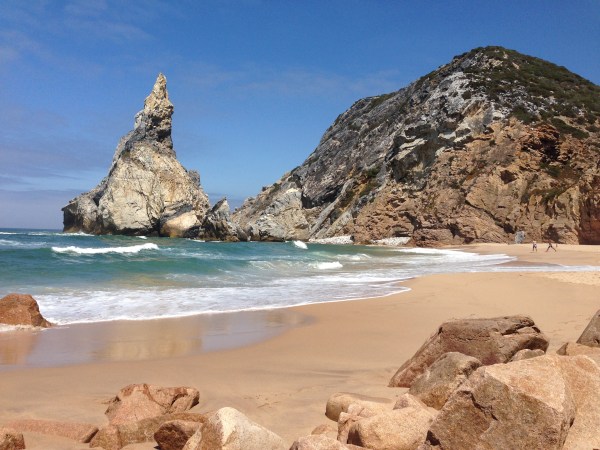 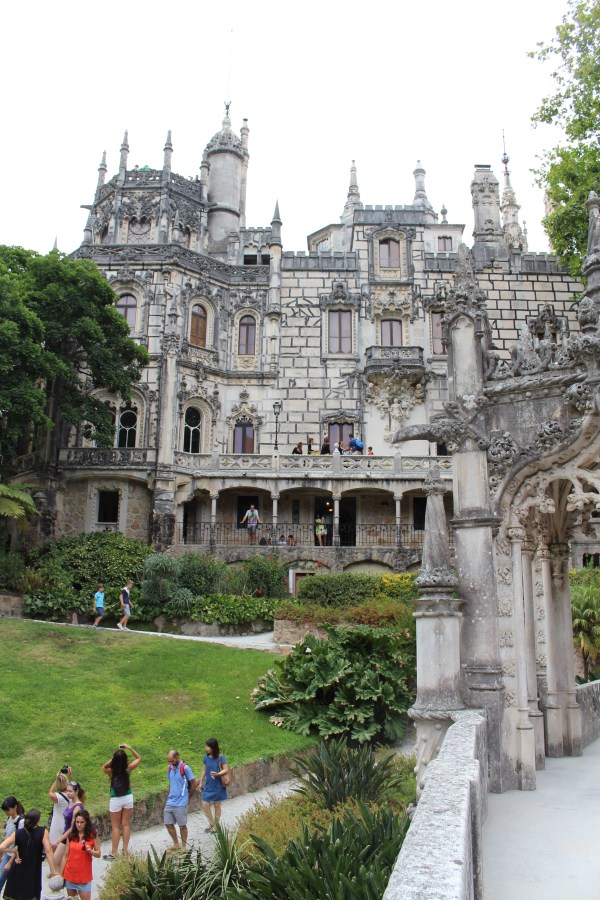 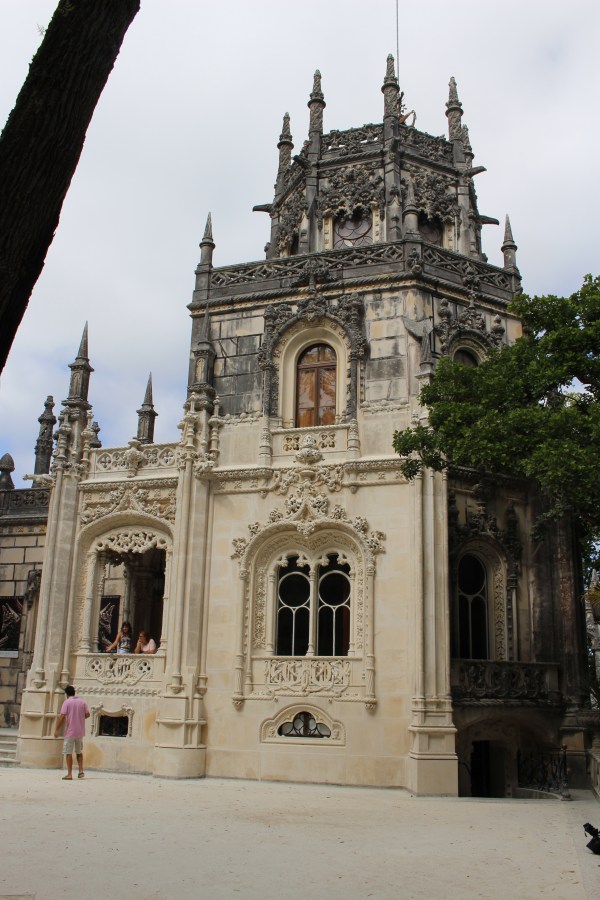 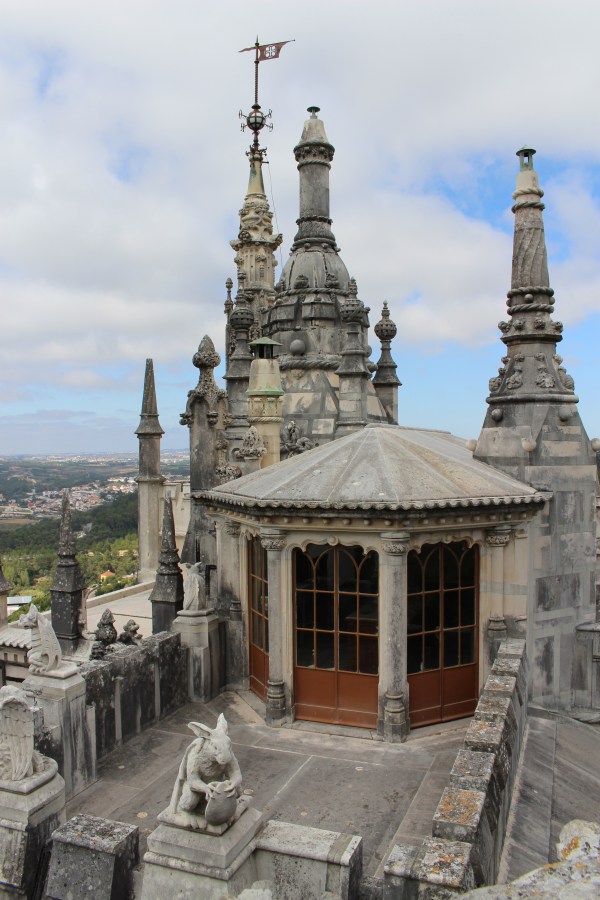 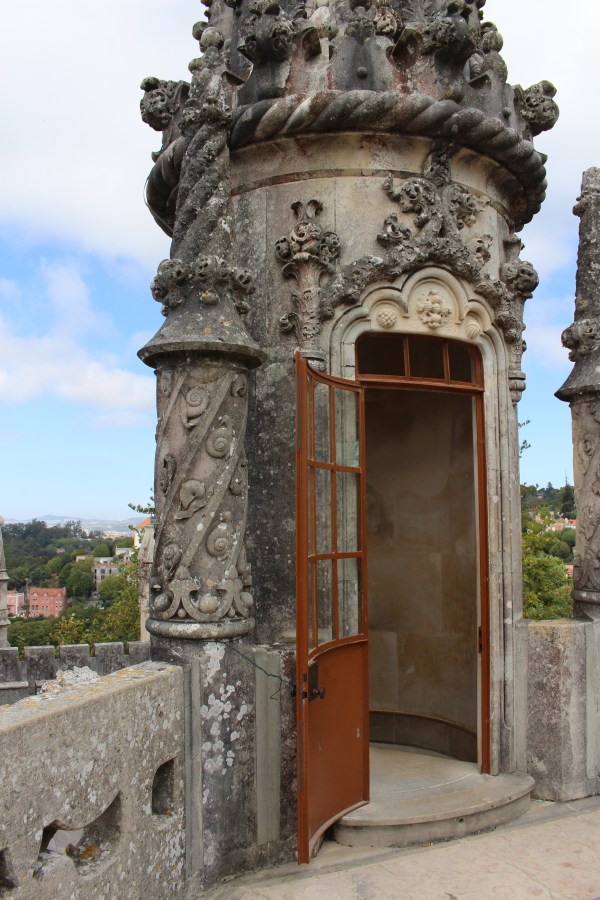 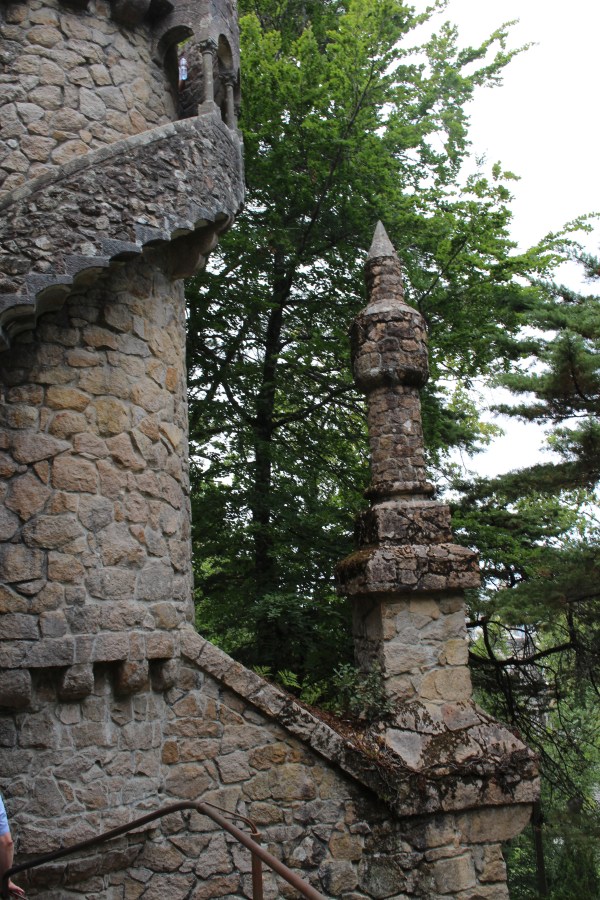 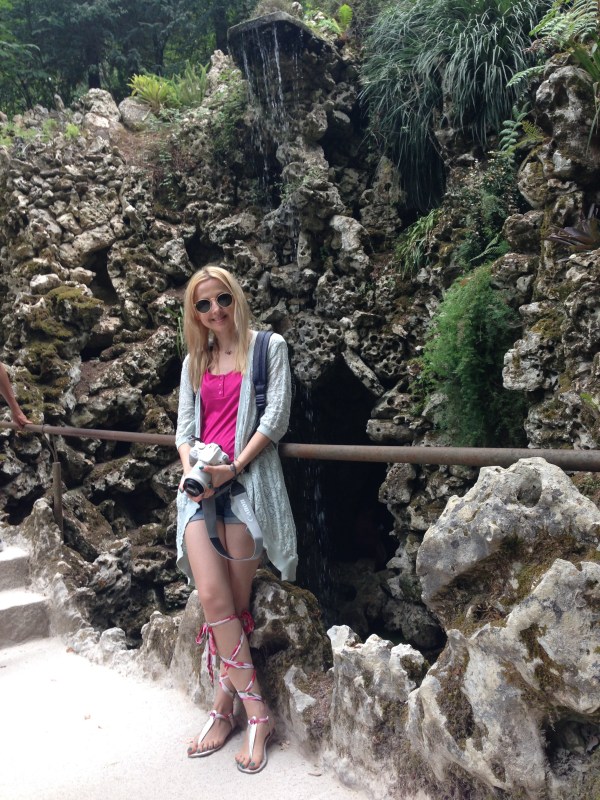 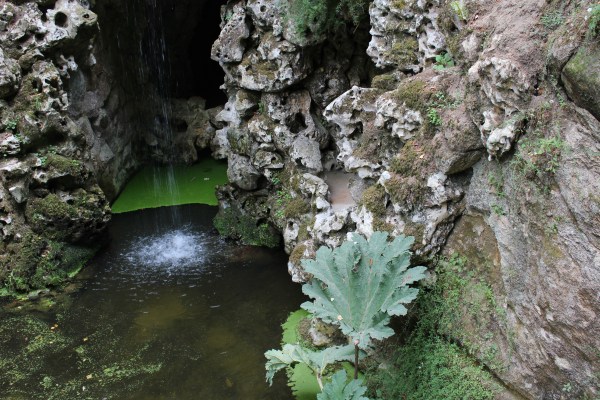 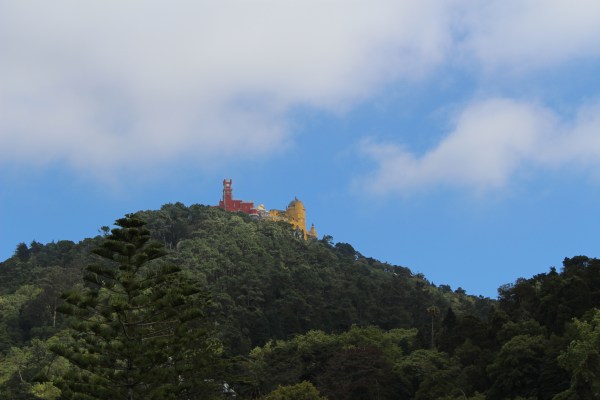 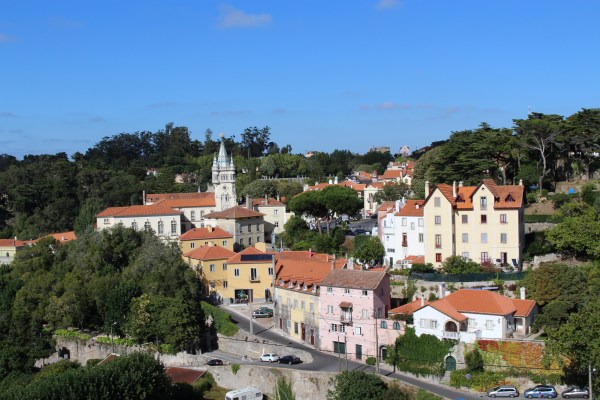 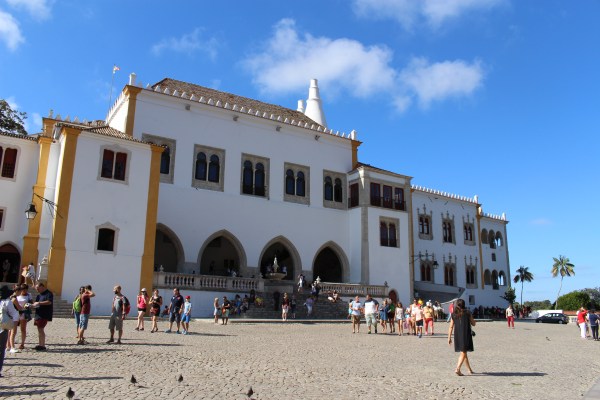 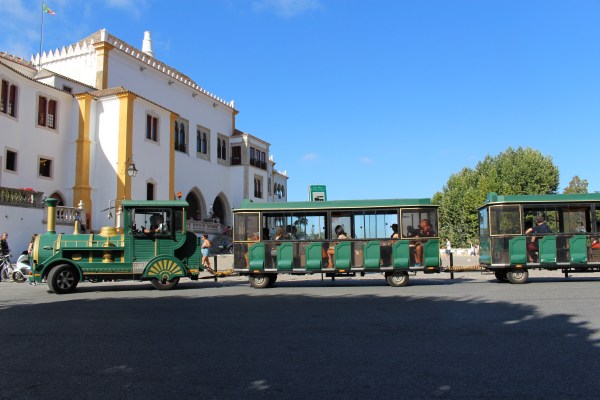 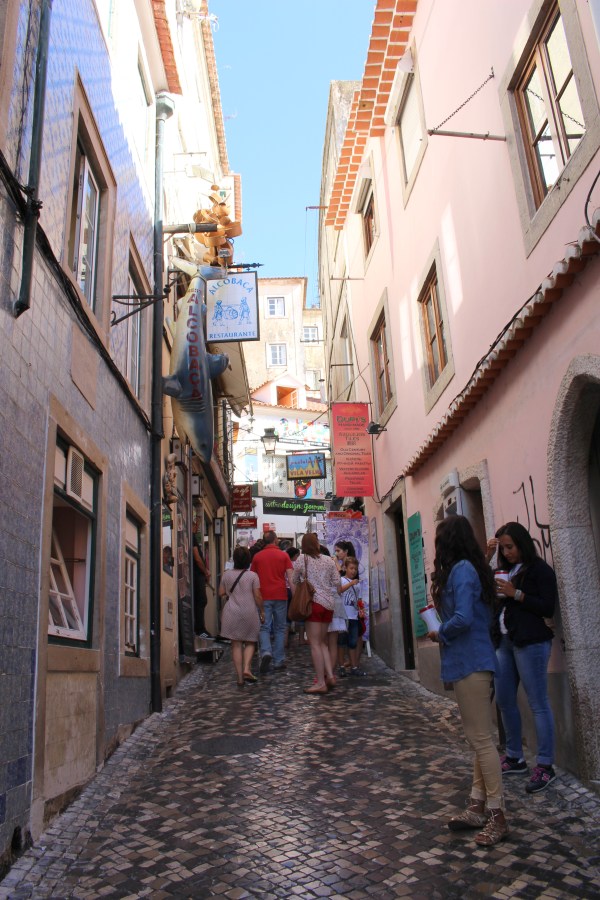 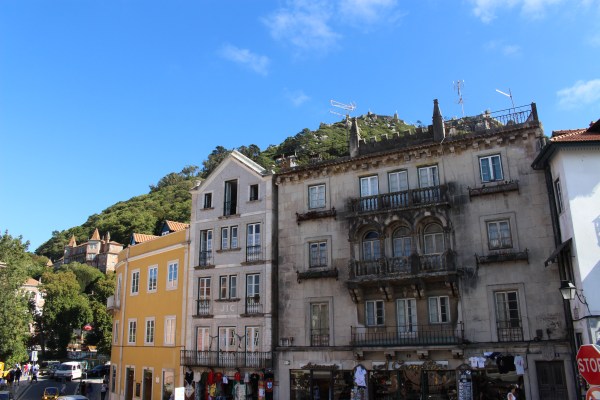 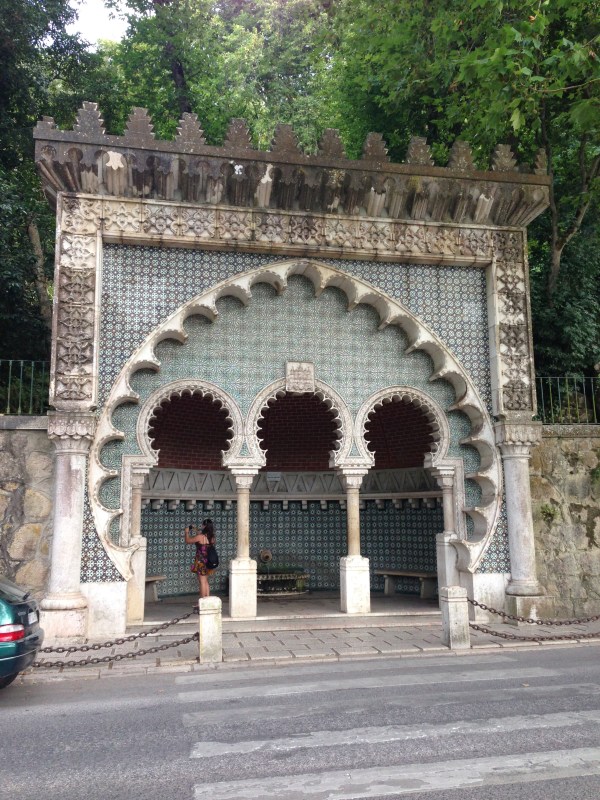 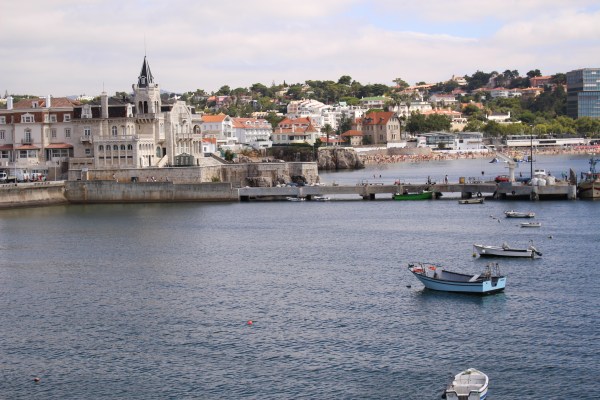 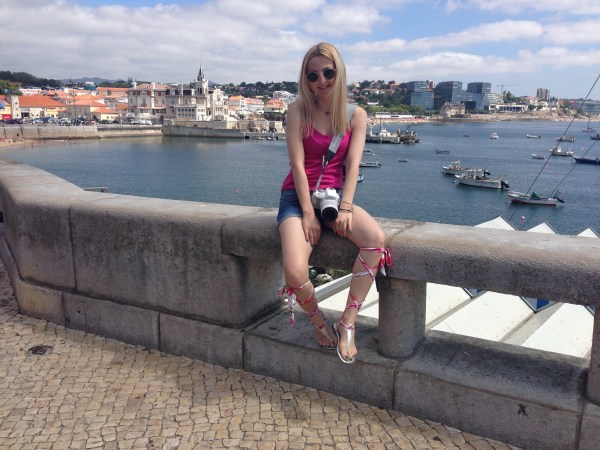 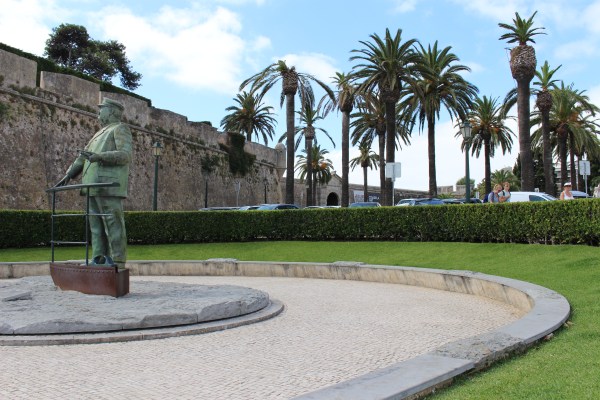 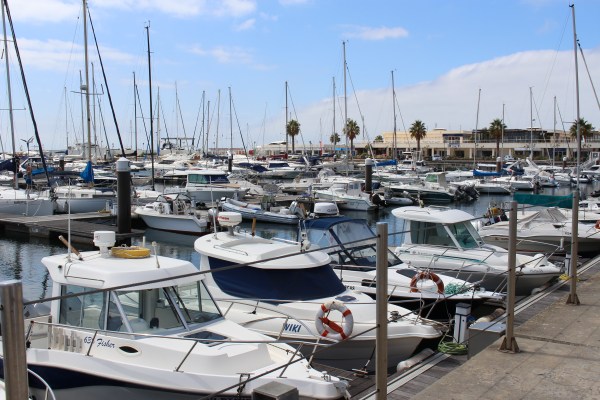 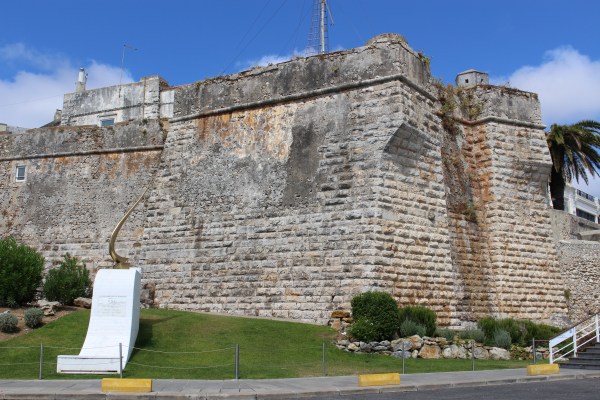 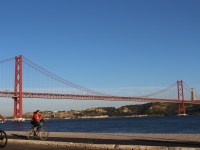