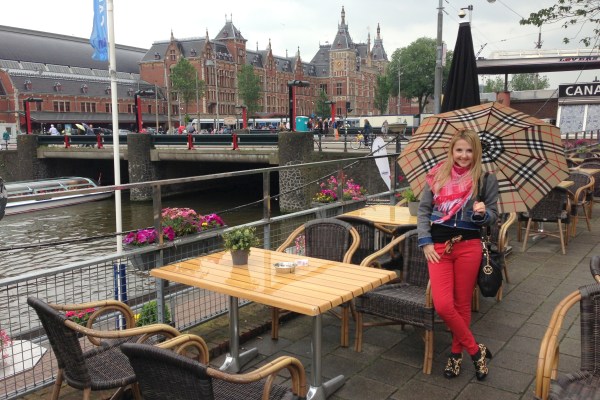 Last week I went to the city of Amsterdam for one day, to visit a lovely friend of mine and my dear cousin from Sicily. Since we hadn’t seen each other in almost one year, it was a great day to catch up! The three of us girls spent the day walking around and exploring Amsterdam, doing a bit of shopping and just having fun.

I’ve been to Amsterdam many times before and I really love the city. There are so many wonderful things to see in Amsterdam, if you’ve ever wanted to go it’s worth the trip!

For anyone who’s into history, Amsterdam is rich with museums and ancient structures. Buildings that have been standing since the early 13th century can be visited – and they still look amazing!

Netherlands’ national museum the Rijksmuseum is located in Amsterdam, as are other world famous museums such as the Van Gogh Museum, the Anne Frank House and the Rembrandt House Museum. Amsterdam is also home to the oldest stock exchange in the world! If you go to the center of Amsterdam city you can visit the stock exchange building that was built in 1602.

If you haven’t experienced going down Amsterdam’s canals, it’s a really fun and exciting experience!

Many of these amazing canals were dug during the 17th century, but they weren’t the first to appear in Amsterdam! Way back in the 14th century during the Middle Ages, a canal named Singel was constructed as a moat to protect the city of Amsterdam. Today there are more than one hundred kilometres of canals to travel through, which is why Amsterdam is often referred to as the “Venice of the North”.

The city of Amsterdam’s motto is “Heldhaftig, Vastberaden, Barmhartig”, which means “Valiant, Steadfast, Compassionate” in English. Amsterdam is a beautiful city with a lot of history and friendly people. For anyone who is interested in going to Amsterdam 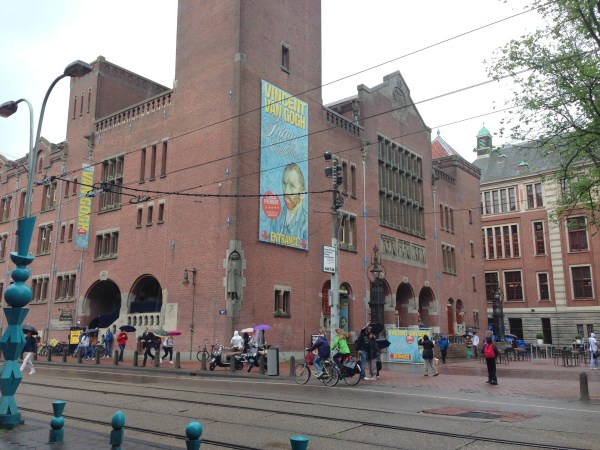 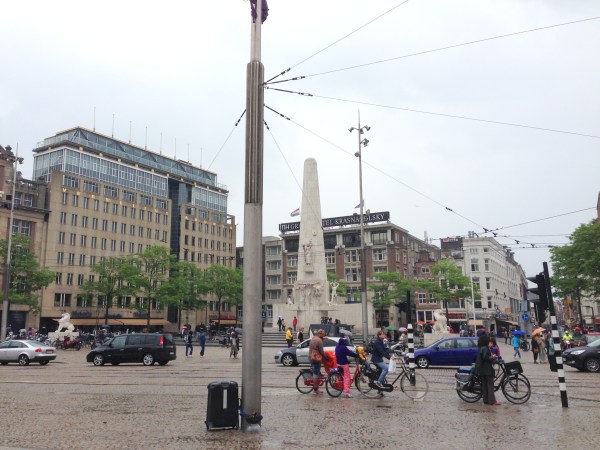 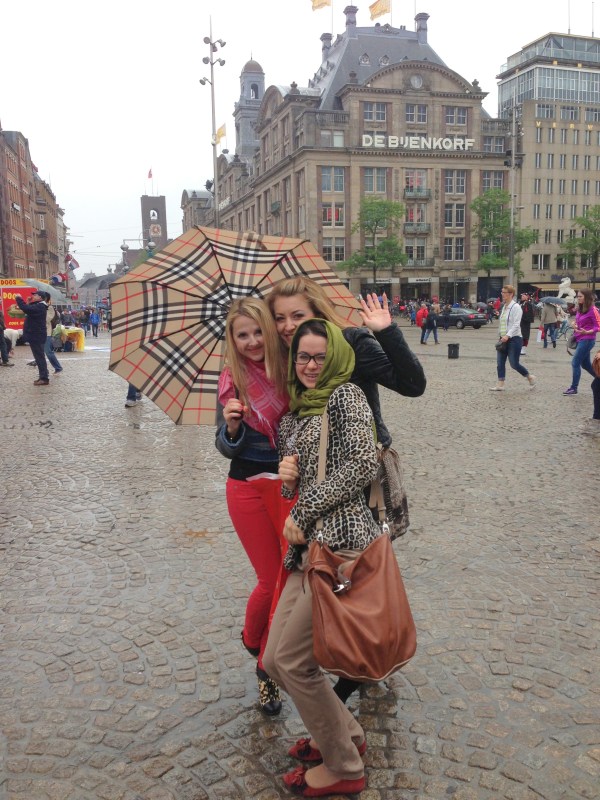 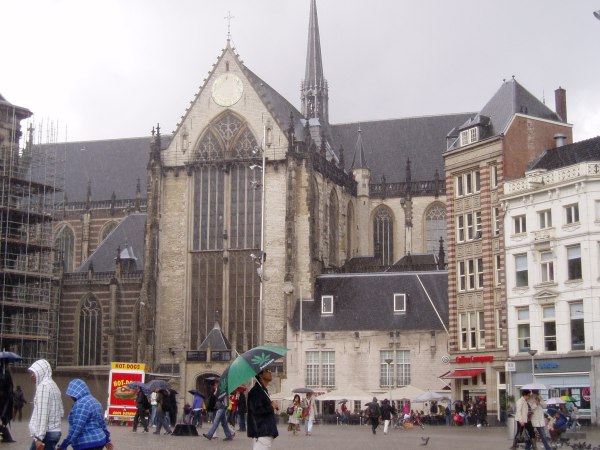 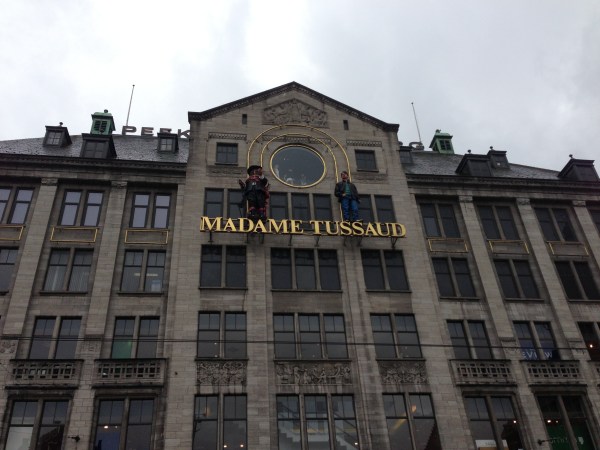 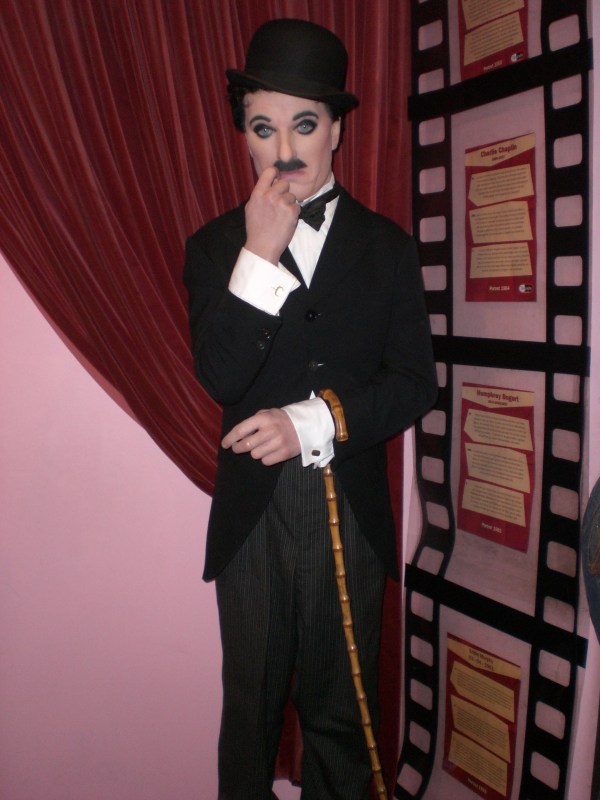 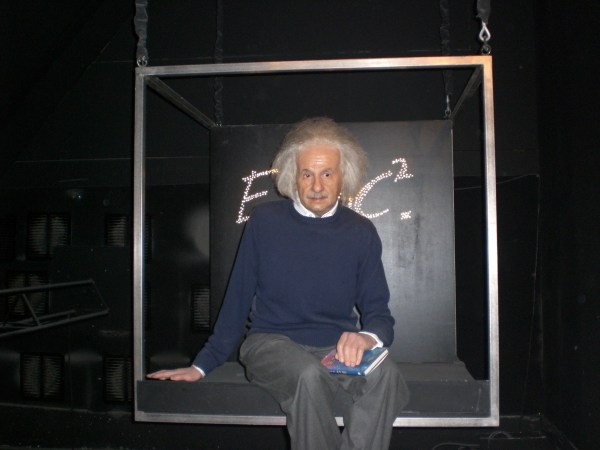 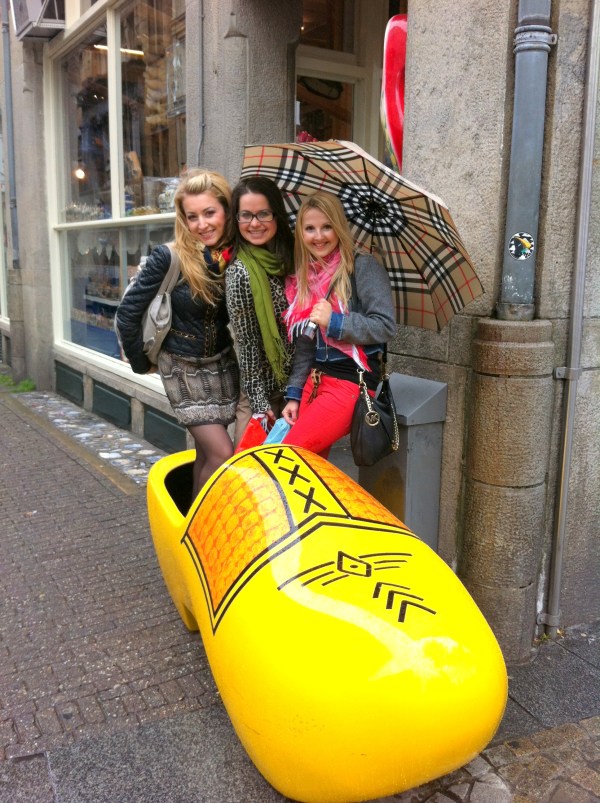 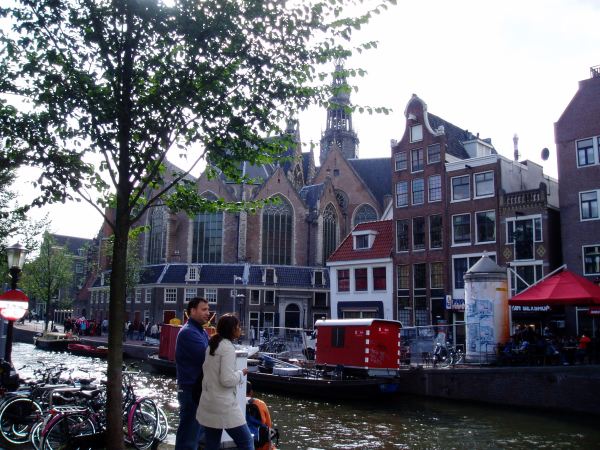 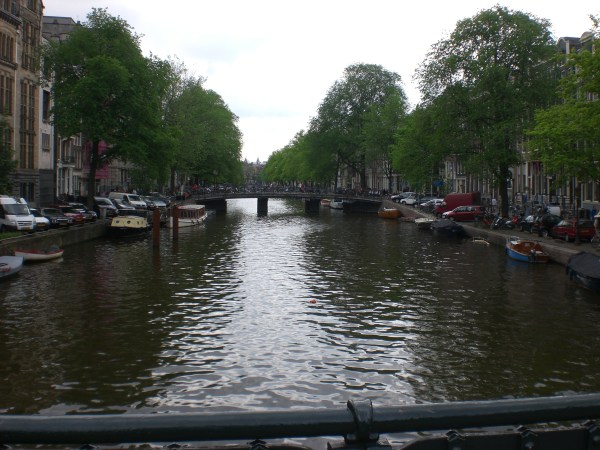 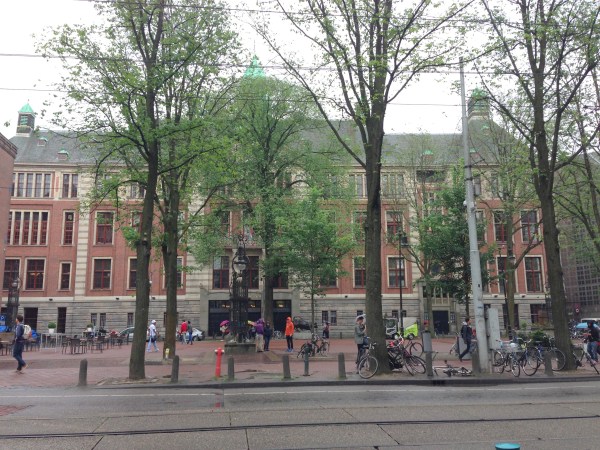 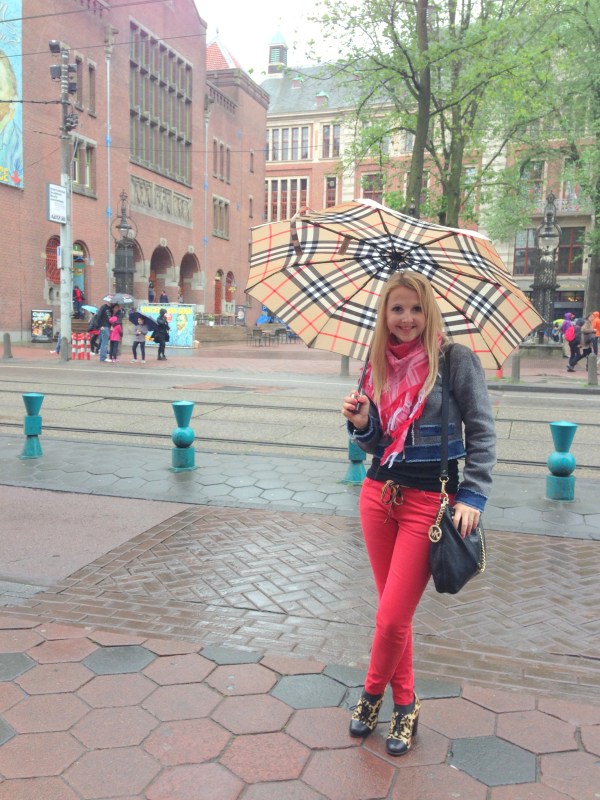 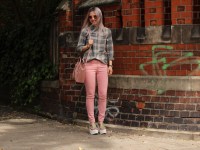 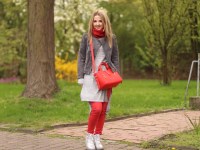 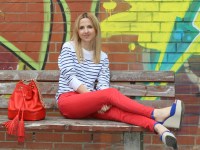 Great pics, I am in Amsterdam right now – it’s really festive, you should visit at this time of the year!
xoxo
http://inmysuitcasee.blogspot.nl/2013/12/on-way-to-amsterdam.html